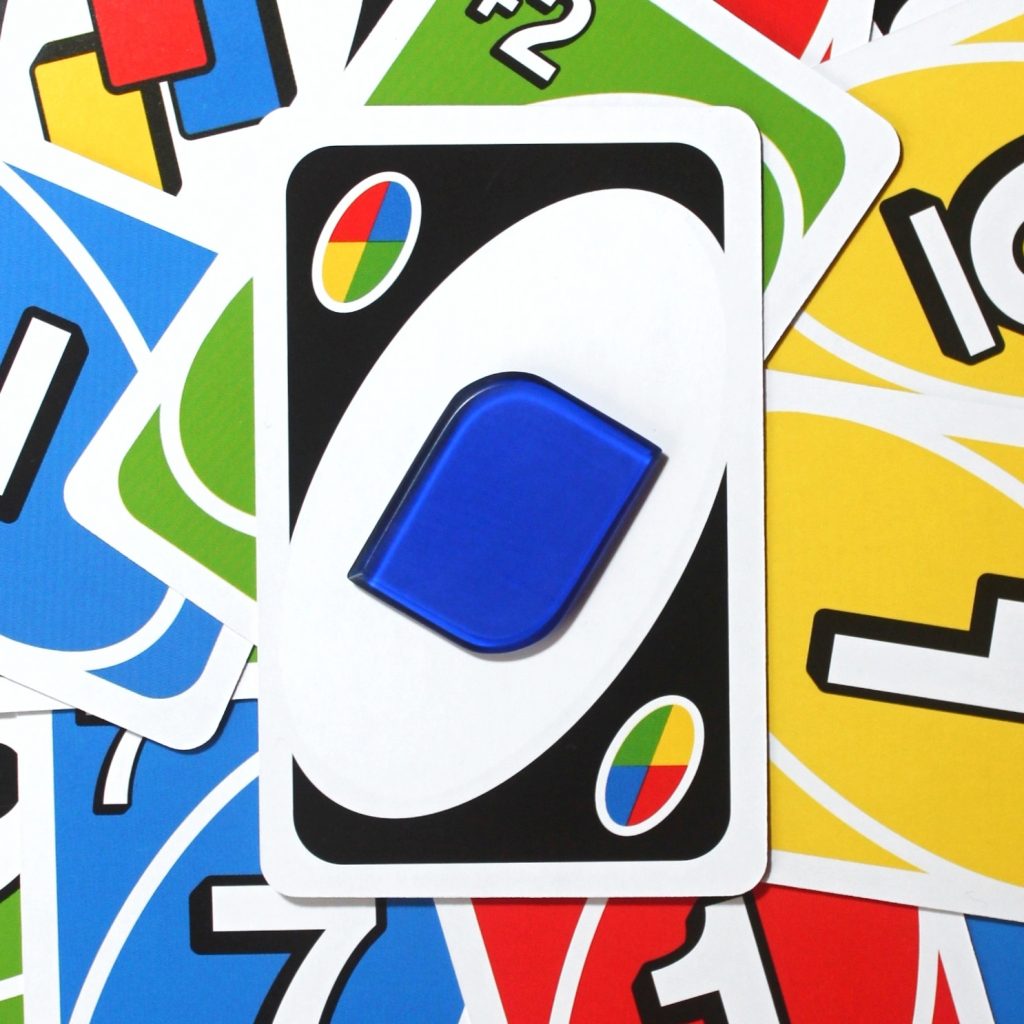 One of the most magical parts of the pick community is how open it is. Anyone with the will to do so can start shaping, crafting the plectrum they’ve always wanted. While a lot of makers have come from fabrication backgrounds, a small number have started from the position of collectors. One of these makers is James Romanov, known to the Plectroverse as Northern Ghost. Grab a Sleemans and punch a moose while we assess the Uno.

Specs
Measuring 23.14mm x 30.07mm, the 2.82mm thick Uno is loosely derived from the double-end mandolin picks of the early 20th century. Made of Acrylic and finished here in a soft matte, the Uno has polished bevels, all accomplished by James’ fair hand. A quad-ended pick designed for strumming and cross-picking, it’s a fabulous blend of old and new.

Tonality
Acrylic isn’t especially aggressive until it passes the 4mm mark, at least when compared to the militant thrust of Ultem or harder plastics. The sharper tip is quite urgent – not as breakneck as the demented JRC Asmodeus – and makes for a swift, responsive trem-picker. On the blunt side, the shape is more suited to mandolin than electric/acoustic guitar, though players of a jazz disposition may wish to investigate it further.

The tonal balance itself is what you’d expect from Acrylic – firm and sprightly, with an emphasis in the upper mids and treble. Compared to its contemporaries like the Zen Katana and V Picks Medium Pointed, it’s brighter and less full than the Katana – made here from Kirinite – while being speedier and keener than the V Pick. In some ways it’s reminiscent of the Dunlop Jeff Loomis, without being as harsh or unforgiving.

Operation
At this point you might be thinking this sounds great, especially if you’re looking for a sound that’s expressive and fast without being too brutal. This is correct. The body is the same length as a 351, and runs along the inside of your knuckle. This means that the second pointed tip touches the last segment of the finger just before it meets the palm. If this sounds like it would cause you grief, Northern Ghost also produces the Gravestone, which puts both the pointed and blunt tips on respective ends. Of the two I found the Gravestone more comfortable, but this is a personal matter, and highly dependent on the player’s hand position and technique.

Is this a good pick? Yes it is. The finishing is excellent, the geometry is spot on. Seeing James’s work first hand from before he launched to the present day, the glow-up is incredible. Truly swimming with the big boys while managing to gently carve your own style out is no easy thing, so massive props to Northern Ghost for that. Those of you looking for a higher-powered Jazz III alternative would do well to give these a try. Get spooked immediate!