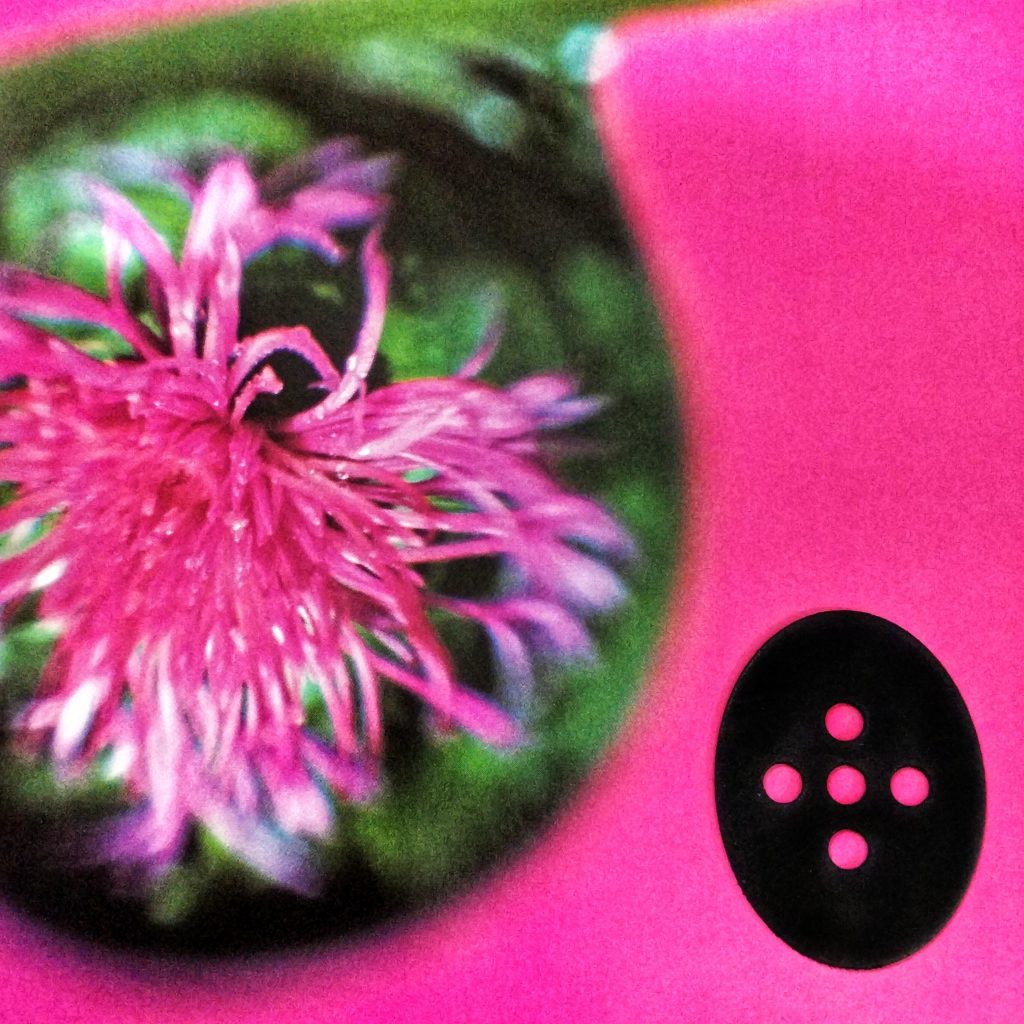 Nature is pleased with simplicity.

The modern plectrum hasn’t existed for all that long if you think about it. Although the shapes we use today go back to the late 1900’s, the shapes that the plectrum in its purest form have taken are myriad, with each one being another way of tackling a common situation. If we move outside the realm of the guitar though, all manner of things have presented themselves through the ages, from the mizrab to the bachi, and there’s clearly no one way to do this thing. It is in this no-one-way that we find the OvalPik, a creation hailing from the Americas.

Presented here in its Black format and weighing in at 1mm in thickness, the OvalPik is made from Nylon, and measures a whopping 45mm by 34.3mm. To put this in perspective, the Dunlop 500 series measures, in its 2mm format, 25.2mm by 29.6mm, making the OvalPik a truly huge plectrum. It can be held a number of ways, and I found the horizontal manner the best, as the lengthways approach was a bit difficult. Although I’m very familiar with Nylon from a number of companies, I’ve never come across it quite like this before. The front face has a matte finish to it, but the back is almost like fabric – clear lines and striations appear across its surface, and while this does indeed grip, it makes for a slightly incongruous feeling.

Invented by one K Miller and granted a patent, the OvalPik will no doubt have its fans – this is something worth remembering, as if you’re not blown away by its looks or the description so far, someone will be, and like the Raptor, whomever likes it will love it, of that I have no doubt. I’m also conscious that this is the thin model, and that perhaps the thicker ones might be better, so if I get my hands on them I’ll review them seperately. As it stands, this 1mm number is disconcertingly bendy, almost to the point of feeling like stiff felt. The biggest problem however is the edges, which are rounded on one side but not the other, meaning that either the striking edge or the upstroke comes into the strings at a sharp right angle. This results in a scraping sensation that’s very noticeable, and while that’s not the end of the world, coupled with the plectrum’s flexibility it makes the OvalPik tough to handle.

Let’s put the operative aspect of it to one side and focus on the tone. Compared to a 351-shaped 1mm Acetal plectrum it’s very bright, especially acoustically. I don’t know whether it’s down to the shape or the sheer size of the thing but it’s got an alarming amount of top end and infinitely more volume than I was expecting. There’s an eyebrow-raising naivety to its explosiveness, and far from being unwelcome, there’s a honest, almost googly-eyed charm in here. The problem is that it’s just too wayward, with the hugeness of the pick, its floppiness, and that needlessly rough edge combining like a greatest hits of stuff you don’t want. The shape sits very oddly in my fingers, and despite my best efforts, it did rotate more than I would like.

So what’s the chat with this? I think there’s a solid idea in here. The concept behind it is good, and the potential of such a shape, with its variable approaches, is something that I find quite exciting. Even the softness isn’t something that I find to be excessively detrimental – it’s the finishing. Under my magnifying glass with a daylight lamp, it looks like it’s been punched out rather than injection molded – all of the holes and edges are smooth on one side and sharp on the other, and it almost appears as if it’s come out of a press. I’m not sure what to make of this method of construction – someone had to design, prototype, extensively test and manufacture this before it went out, and if they’d evened out the finishing this would have been an extremely unusual but still relatively practical piece. It is not.

If you looked at the OvalPik and thought ‘what is that? I must try it’, then by all means do get one for yourself. As I’m forever saying, I can only go on what’s presented to me, and as it is in guitars, one man’s floor is another man’s ceiling. Get the finishing right, and I’d love to try these again.