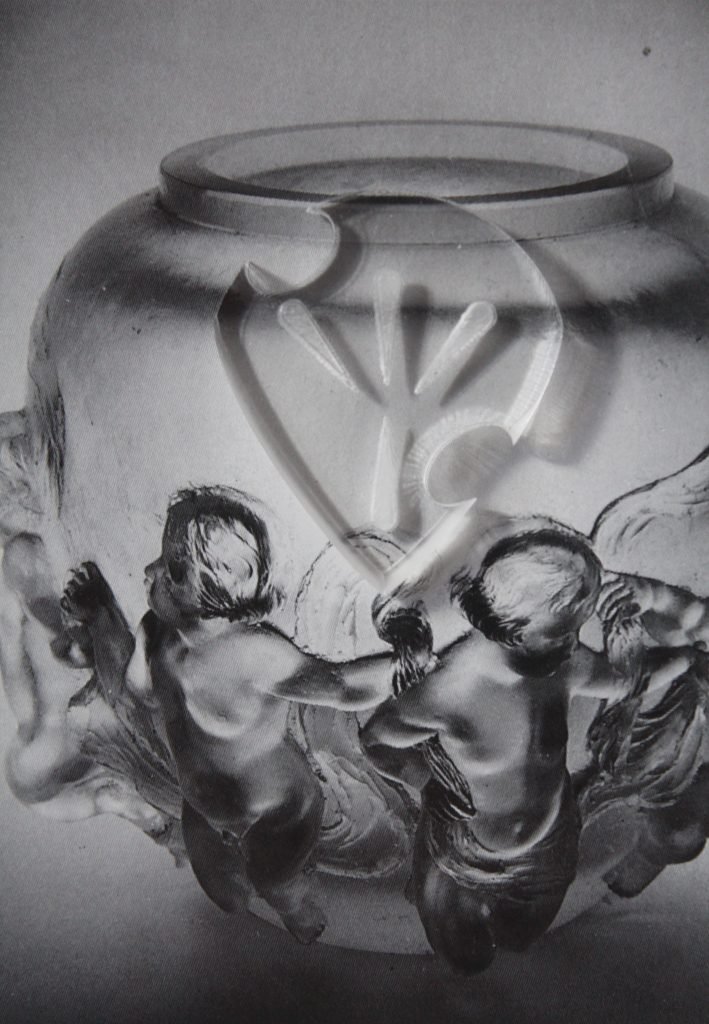 Skilful pilots gain their reputation from storms and tempests.

I used to work with a man called Alan. Alan’s ethos with videogames was to immediately set the difficulty as high as possible, and hack away until hard was easy. Whatever he’s doing now (and I hope it isn’t still selling car insurance), I am certain that he would approve of the JRC approach to pick making. Unreservedly one of the most extreme designs in the Plectroverse, today’s review deals with the punishing, lustful prince of demons, Asmodeus.

Brahphomet
Measuring 34.3mm long and 29.7mm across, this particular Asmodeus is 2.8mm thick, and crafted from Acrylic. It’s a broad old girl to be sure, larger than the Honey Hornet and smaller than the Hawk SB. Even the blind would struggle to miss those ultra-extreme cut-outs – more on those in a minute – and experienced plectrologists will note that only two sections of this lethal creation are beveled.

The Bevel Wears Prada
In my whole collection I have nothing that’s quite like this. Right out of the gate, the Asmodeus isn’t interested in your excuses. Every pointy bit is truly sharp, every edge guiding you into escalating velocity. The areas in which the bevels are shaped leaves no ambiguity as to how to hold or utilise this pick, and the tip is so pronounced as to be almost needlessly urgent and aggressive.

Broloch
Despite the combination of clear acrylic, hard lines and a deadly tip, this isn’t lacking in bass, but I would posit that it’s not really a priority. Spread across a number of instruments, the Asmodeus maintained its swivel-eyed barbarism, riding the line between plectrum and actual murderer. I’ve played some hilariously militant picks in my time, but very few as driven or unconcerned with the lingering moment as this.

Devil Driver
Growing up playing a lot of fast rhythm work should really have prepared me for this pick, but it didn’t. I’d even go as far as to say that the treble/upper mid focus and ridiculous speed is even more over-the-top than JRC’s own summoned lunatic, the Azazel.
While the Azazel’s incredibly low double cut-outs refine the player’s technique by making every successful strike an upswing in confidence, the Asmodeus lets you believe you can handle it. If you’ve ever been listening to your favourite tune on the motorway and suddenly realised that you’re doing 100, that’s what this is like.

Death Ride
There’s a giddiness that goes with such a dangerous item. Those huge recesses aren’t some poser’s aesthetic – they’re there to catch you out if your technique gets sloppy, and to reward correct hand position with precious extra milliseconds of shred. This is what made me think of Alan – the why-the-hell-not-go-tackle-out approach is mirrored in this Acrylic time-bomb, and if you’re someone who only leaves their clean channel on by mistake, you need one of these immediately. BE WARNED – if you get this wrong you’ll know all about it, but commit to an economy-picking stance and you’ll hammer round the race track without even touching the brakes. Mental.